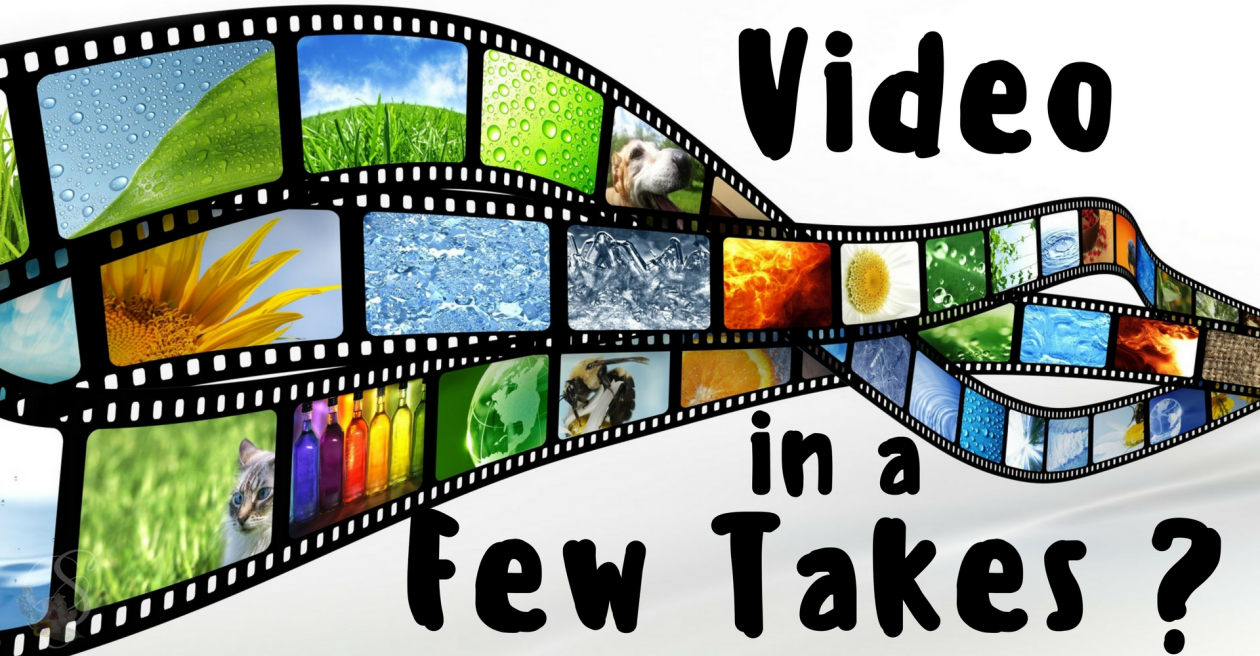 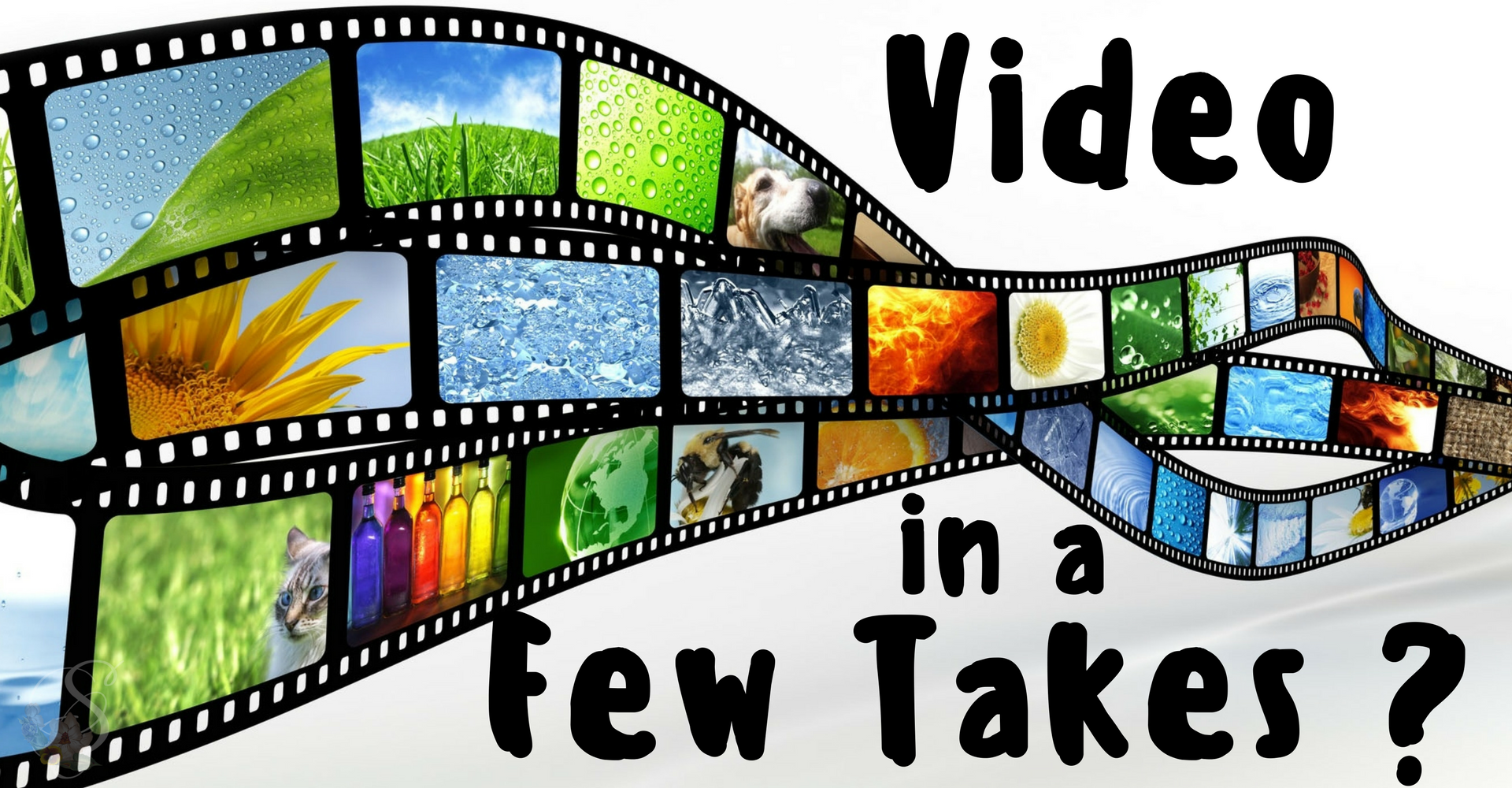 They never seem to be good enough

Upload them on your blog
Get some feedback and
See if you can see what others are
Telling you about what a great job you’re doing.

You will think twice about a zillion takes!

They see and hear

Write their praises down and then watch that video again

If you are serious about business
Doing this is Hugely important to your success
Especially in the Internet Age we are in! 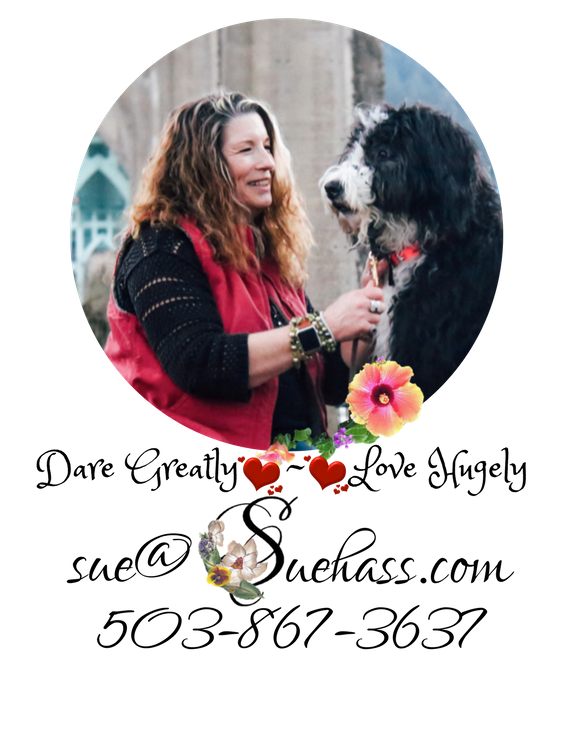 here are some statistics….

I wanted to give you a few tips about important parts of a video and some statistics about doing video for your marketing whether it be YouTube or Facebook, you’re sending to your leads or whatever.

I’m going to cover the statistics again; the same statistics that I covered on the greeting video so you won’t have to watch that if you’ve already done your greeting.

Can you believe that?

A third online are watching videos, YouTube is the number two search engine. Your website is fifty times more likely to appear on the first page of the search engine results if it includes videos. And a video shared is shared twelve hundred more times than links or texts combined.

Eighty percent of all online visitors are watching videos to the end. Only twenty percent will read the content in entirety, so we are a digital age, a musical age so to speak because voice is music right?

Twitter: one hour but YouTube or Vimeo your videos live forever; they’re always there and let’s face it when you want to know how to do something, want to know about someone, about this or about that or music or how-to anything where do you go? You go to YouTube; your video would be there with the right tags, description, all that and that’s all another video.

So there’s three main parts to a video: the first one is your pattern interrupt; you have nine seconds to grab that viewer’s attention and get their focus off of whatever else is going on in their world.

They want to know that.

Number three is your call to action, so every video should have a purpose and it’s for an action of the viewer to do; what do you want them to do?

That’s the call to action: what is it you want them to do.

Do you want them just to meet you and connect with you?

Do you want them to go forward and hit the

so that it takes them to the next?

So you tell them what to do and how it’s going to benefit them and brevity is the key, so here we go, nine seconds again. . . nine seconds to win their attention, their focus. If you can keep their focus you will be able to build a relationship with that customer.

Branding is the process of creating images, phrases and graphics that match the core value system of you and your business. It should reflect your passion, authenticity, purpose, heart and soul. Being branded well and congruently earns the greatest respect from others.

I find it intriguing that many entrepreneurs create their brand based on many factors, and often totally don’t get the substance of a brand that feels good to the soul.

A winning brand must delicately fold into the totality of the concept all of the core values of the entrepreneur, or it will not work.

One good example is that of the spiritual entrepreneur seeking to create a business suit brand when they are a bubble bath type of creative. In sticking to what “THEY” say, the brand is often compromised.

Sure, the brand may succeed, but the entrepreneur is suffering because they see nothing, not even a fragment, of themselves in the logo, website or media. The authenticity is no where to be seen.

Remember, your personality must shine through. The “REAL YOU”.

Trust me, I know how difficult it is to allow the perfect message of who you are to shine through the colors, fonts and design of your website, but it is critical to your brand success. Here are 5 tips to help you tweak your mindset so your brand can wrap around you in love.

1.  Choose colors that make you happy. Some people want to tone down their color choices to satisfy the crowd, but your favorite color is the one programmed into your very soul. Love purple? Choose it without question or doubt.

2.  Check out different website style before deciding which one to use. WordPress has tons of themes with  thousands of options to choose from. To see what websites you like, do a quick run of people like you, who you follow faithfully. Look at the elements they use such as opt ins, graphics, sidebars and powerful headings.

3.  Your brand is something that lives inside of  you. If you are having problems identifying what that means, you may consider hiring a branding specialist or you can do this lesson. List 10 unique qualities about yourself without holding back the whimsical side of you.

4.  A great winning brand knows no fear. This means that when you prepare to launch, you can see the success even before it is realized. Sit quietly and see people coming to the website you are in love with. Imagine them clicking the Buy Now Button and then the PayPal notification coming in that says “You have received a payment”.

5.  Finally, the reality of a winning brand knows that money coming in, offers the winning clue that the brand is succeeding.

You are the brand

All business ideas, program ideas, book ideas and more, originate from YOU so you know that the result of your work will be money coming in.

While marketing, branding and getting yourself out there, seems like a daunting task, when you let loose and be yourself, it can be fun.

Remember that you don’t have to do it all. Hire out what you are not comfortable with!

Just create a vision of the winning transaction you want to create by your decision to powerfully brand your personality, and you are on your way to the success you seek.

Have A Radiant Life! 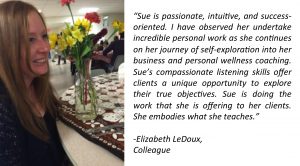 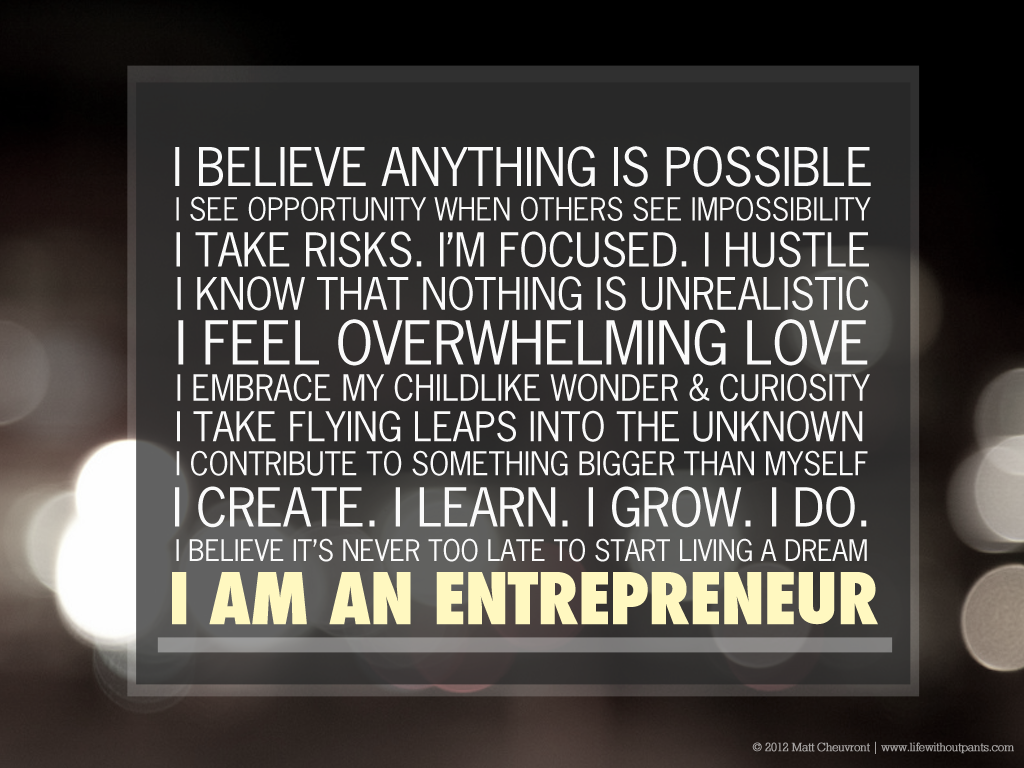